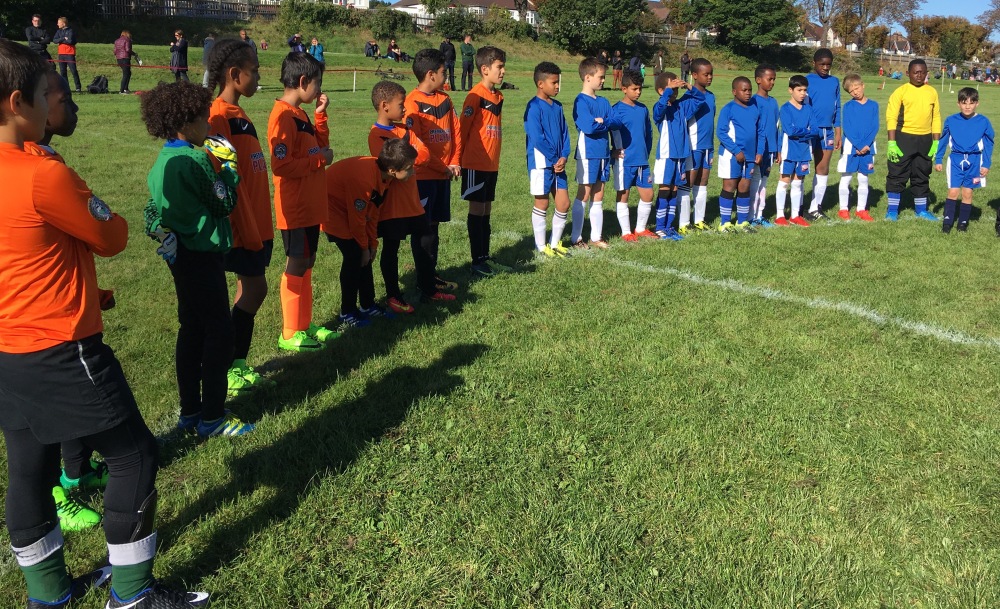 It is said that you learn more about a team in defeat than in victory and that was certainly true in the first match of the 2017/8 season this morning. Going a goal down after 25 seconds can often cause heads to drop and spirits to dampen but today it seemed to galvanise the team. Led faultlessly by Raman in defensive midfield, who seemed to have so much time and poise on the ball, the team still trailed by the single goal at the break. At the start of the second half we started to create a few more attacking opportunities, and went close on one occasion but towards the end of the half, despite fantastic defending, we conceded three late goals. Cass was fantastic in goal with a string of remarkable saves but it was the whole team who should be proud: not one of them stopped trying or believing for the whole game and continued to try and make a difference until the final whistle.