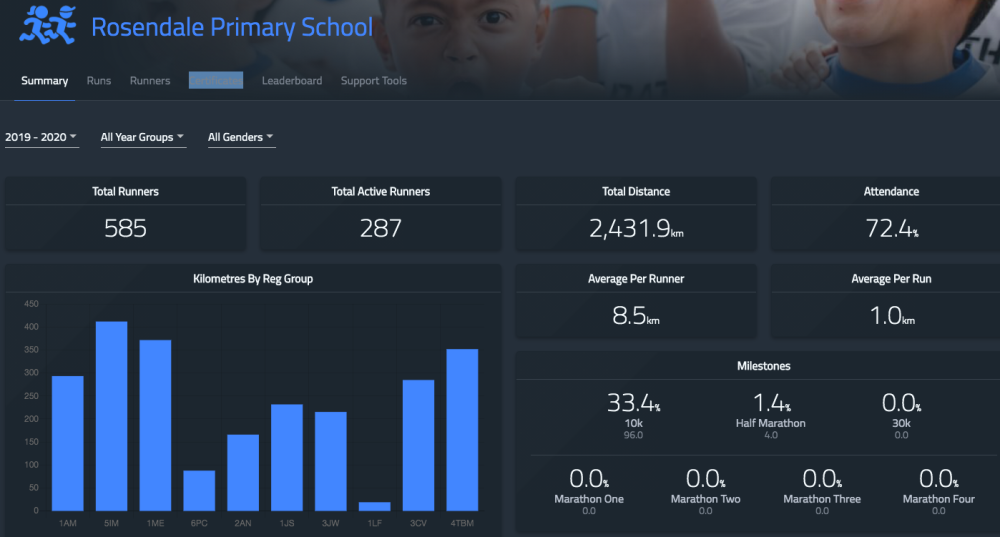 We were so pleased to hear about the fantastic efforts of a former Rosendale pupil, Fred Wright, who left in 2010. He has been selected as a member of the professional road cycle racing team Bahrain Merida for 2020. The team is one of the leading Pro cycling teams in the world and as well as becoming a team mate of Vicenzo Nibali (former Tour de France, Giro d’Italia and Vuelta a Espana winner) he will also join the UK’s most successful professional racer Mark Cavendish (World Champion 2011, winner of 30 Tour de France stages). What better place for Fred to start his professional career and all this from very humble beginnings at Herne Hill Velodrome. Good luck for the next season Fred. ..and move away from Victorian style classrooms (which, let’s face it, is very much still today’s model). Have a look at this TEDx talk by Bryn Llewellyn and Dr Andy Daly-Smith, two key proponents of the physically active learning movement integration approach.

Herne Hill Harriers are running a half term holiday athletics camp at Tooting Bec track for the next two weeks 10.30 – 2.30  from 21st October to 1st November.

Places can be booked via  startrack@hernehillharriers.org  or contact Steve Bosley 07721 555688.

Start / finish is next to the Rookery cafe at the top of Streatham Common South
Register from  10.00 am 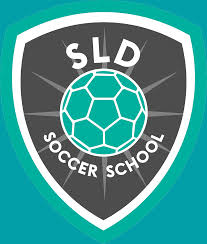 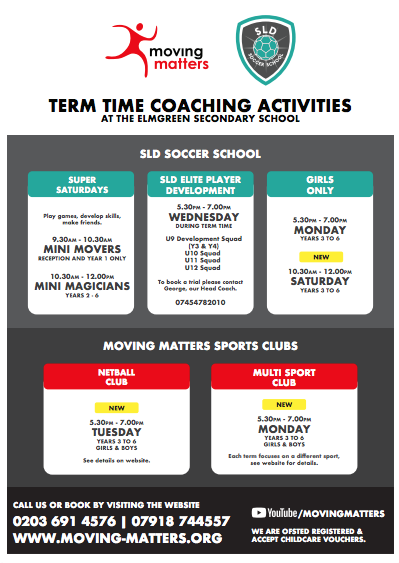 With the Rugby World Cup just around the corner why not pop along to Alleynian Rugby Club on a Sunday morning? Catering for boys and girls aged 5 and up, it’s a really enjoyable way to try out a new game. A few Rosendale children currently attend but why not pop along and have a couple of hours enjoyable physical activity on a Sunday morning. For more details go to: https://www.alleynianrugby.org/ 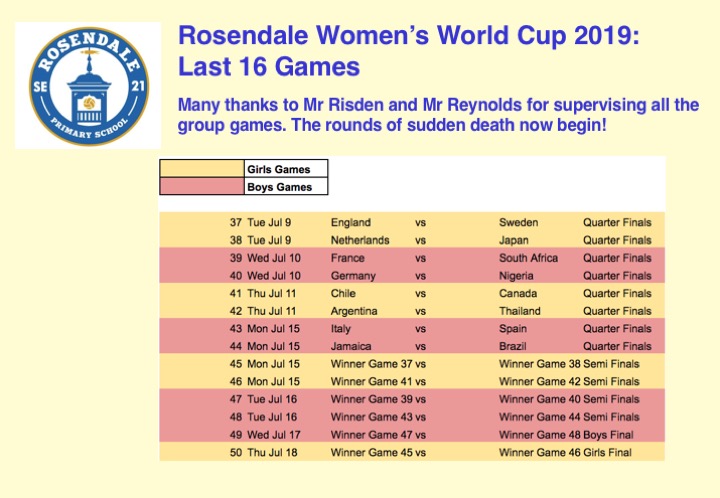 Special thanks to the 16 Year 4 boys and girls who helped in the filming of a promotional piece for Public Health England and Disney’s Ten Minute Shake Up Games. 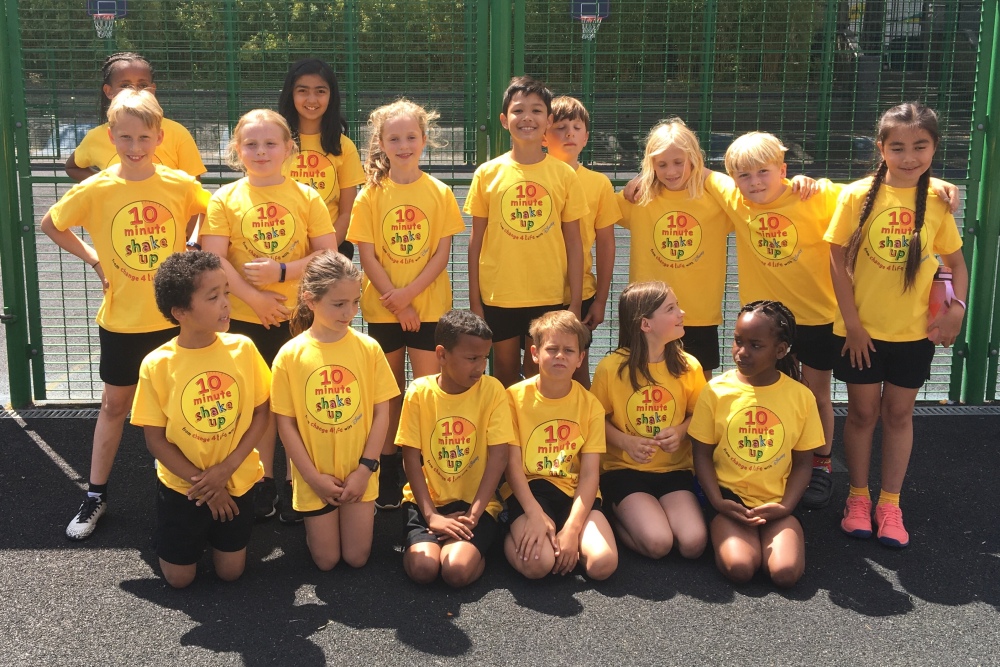 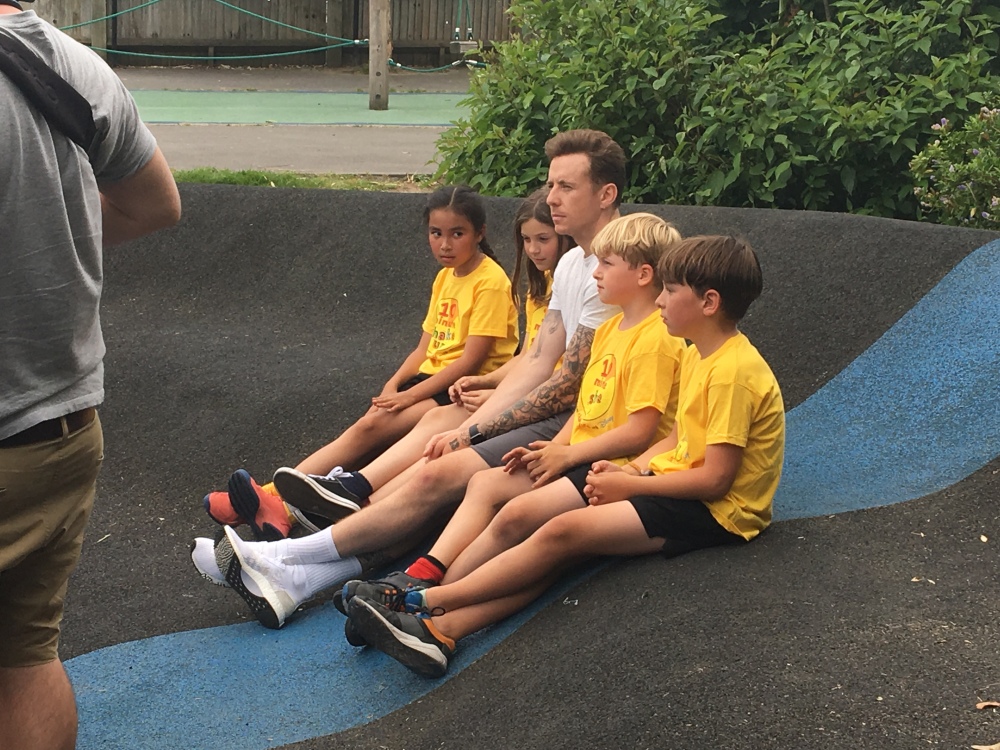